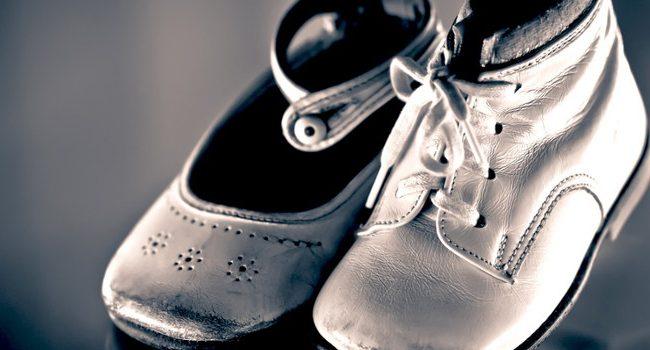 Who I am? A question every one of you has asked at some stage as you began establishing your identity. It is certainly a question many teenagers struggle with and can cause them lots of problems. Yet it is only natural for a teenager to begin their quest for identity, something everyone does at a point of transformation.

The struggle with establishing their own sense of identity is one of the biggest challenges that a teenager faces during the transition between childhood and adulthood.

From wearing the right clothes, having the cool hairstyle, owning the required possessions, from game console to tablet, handbag to makeup, and possessing the body of the latest catwalk model or boy band megastar is often the teenagers way of trying to get  recognition and acceptance from their peers, but often it doesn’t give them that result. So they are constantly trying to define and redefine themselves. Yet what becomes obvious is that establishing an identity is not an easy process.

Part of the confusion is caused by hormonal changes, which are occurring so rapidly at this stage in their lives. Their appearance is undergoing a radical transformation; their bodies not only look different but they’re working differently.

Then an intense pressure point develops, and that’s the way they see themselves in the mirror which of course has a major impact on their self-image, often a damaging one. After all this is the stage where your body is undergoing the most rapid changes, where you are going from a child to an adult.

The sad thing is, instead of enjoying their teens, the time of life where there shouldn’t be any pressures, many teenagers pile so much pressure on themselves struggling with their identity, searching for a core sense of who they are, they find themselves feeling lost and fragile, stressed and some become depressed, even isolated.

All because they can’t find the answer to the question “who am I?” Often they don’t even know where to start. They can’t  define their own strengths, skills, qualities and attributes, and they rely on the external validation of others, never a good thing.

And there’s the biggest problem! The reason teenagers maybe struggle to find the answer to “who am I” is that in truth they’re more concerned with external recognition rather than finding their true identity.

The truth is that they need to understand that they will be continually re-framing, re-organizing, re-thinking and re-considering themselves throughout their lifetime. But they need to decide, before anything else,  who they want to be.

So maybe a better question, one where there’s more chance of finding an answer is:

The most important relationship we will ever have is with ourselves. Our emotional well-being depends on how we feel about ourself.

They need to start with these 2 questions:

Who do I want to become?

What do I want to become?

Perhaps these question will help:

Who do you day dream of being?

What would you love to do?

And keep asking these questions until they begin coming up with empowering answers, finally knowing the key answer “Who do I want to be?”

Its essential they begin to dream of being someone extraordinary, wonderful , or simply awesome … this way they can get a handle on who they want to be. Before they know it, they’ll then be able to answer ‘who am I’, but by then it won’t be important.

So to any teenagers out there, start answering the question ‘Who do I want to be?” Sit down with paper and pen and write down the qualities of this person, this new you. Start creating the character you want to be. Write everything that comes to mind.  Write the story of who you want to be. Create a character who could be a role model to others. Define the actions, responses, and values of this person. Then go live it.

Yet never forget the fact you can grow into the person you want to be, it’s up to you to stick with it.

Will the real ‘you’ please stand up. Now get busy establishing your identity.